​​Welcome!
We are the Board of Directors of Hubbardston Community Theatre and we welcome you to our 30th season. We are thrilled that you or the actor in your home has decided to be part of the magic we create together. Every one of us is here because once upon a time a child of ours wanted to put on a costume and makeup and wait behind the red velvet curtain for their cue to become someone else for a time. None of us entered with theatre experience but we’ve learned together over the years, making mistakes along the way. We look forward to meeting you and encourage you to introduce yourself during rehearsals and attend any of our meetings if you think you might like to get more involved. Board meetings will be held monthly on an on-going basis. Production meetings will be held regularly during January – March and will be announced over the website.

HCT would like to thank everyone who has been involved with a show, supported a show, seen a show, etc. over the past 30 years. That's right, HCT is entering into its 30th season. Incredible!!! And we are determined to keep this gem of a theatre going strong for the next 30 years and beyond. Hubbardston Community Theatre began back in 1993 with a production of The Pied Piper, directed by Mr. Russell Killough-Miller. Originally, the cast was solely comprised of students, but the following year was expanded to include students and their families and opened up to Hubbardston and surrounding communities over the years.

A Board of Directors was created in June 2000 to oversee production of the shows.

The Hubbardston Community Theatre has established an annual “Hubbardston Community Theatre – Dr. Russell Killough-Miller Scholarship”. The scholarship will be awarded to an incoming college freshman, regardless of age, with a history of participation and support of the HCT for at least two (2) years. All interested candidates should send a brief (one to two page) essay to the HCT board that describes what their past involvement with the Theatre has been, what Theatre has meant to them, and an overview of their educational goals and plans. While preference will be given to a student who plans on studying the arts, arts education or related fields, all qualified candidates are encouraged to apply. The amount of the scholarship will vary each year based on the fiscal health of the HCT.  Please also make sure to include your full name, address and phone number.

Or e-mail your application to hubtheatre123@gmail.com and make sure to include Scholarship Application in the subject line.  ​

For more information or any questions please contact us at hubtheatre123@gmail.com.
HCT Presents our 2023 Production 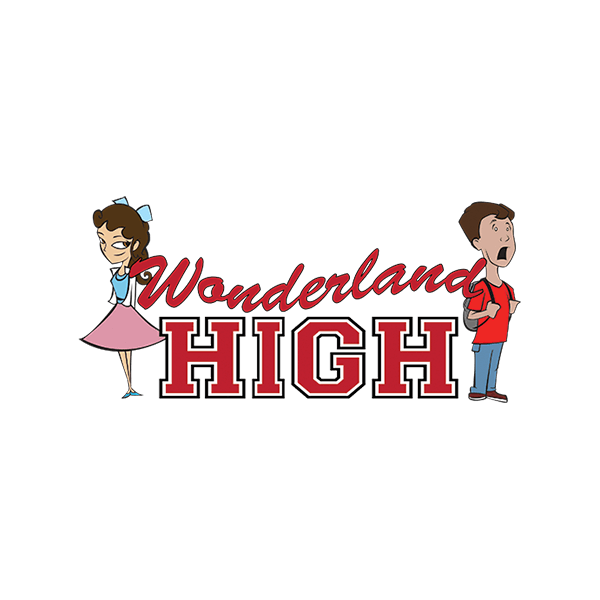